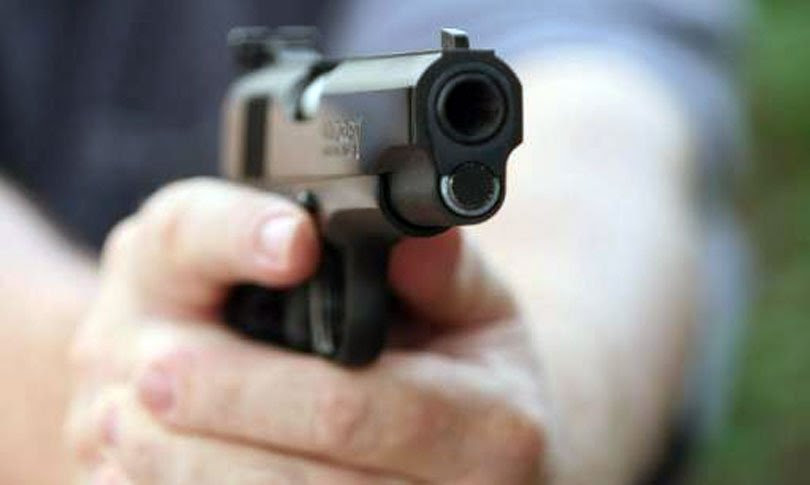 A head constable of Nepal Police has tried to kill himself on Friday afternoon, reportedly after a fellow policewoman rejected his love proposal that he expressed on the occasion of Valentine’s Day.

The 22-year-old Chandra Kishor Raya, stationed at the Sindhuli District Police Office, survived the fire opened by himself and is currently undergoing treatment at the Police Hospital in Maharajgunj of Kathmandu. The hospital says his condition is out of danger now.

Sigdel denies revealing if the two staff under her supervision had any kind of affair in the past. “Because he shot himself in front of her, the lady cannot speak,” Sigdel claims, “But, we will gradually forward the investigation.”

Another officer at the office says Raya’s love for the lady was one-sided. After she rejected his proposal today also, he asked her to hand over a rifle she was carrying and shot at himself.