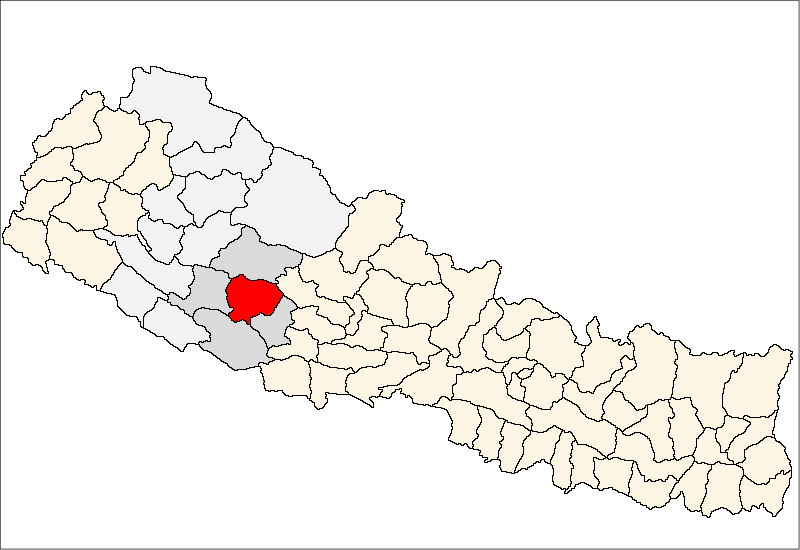 Six persons of one family died after a landslide buried their house in Thabang village of Rolpa district in Province 5 on Thursday night.

The DPO’s information officer Lila Ram Acharya informs that the locals had learned about the incident only this morning.

While two bodies were taken out from the debris in the morning, the four other bodies were recovered in the afternoon.