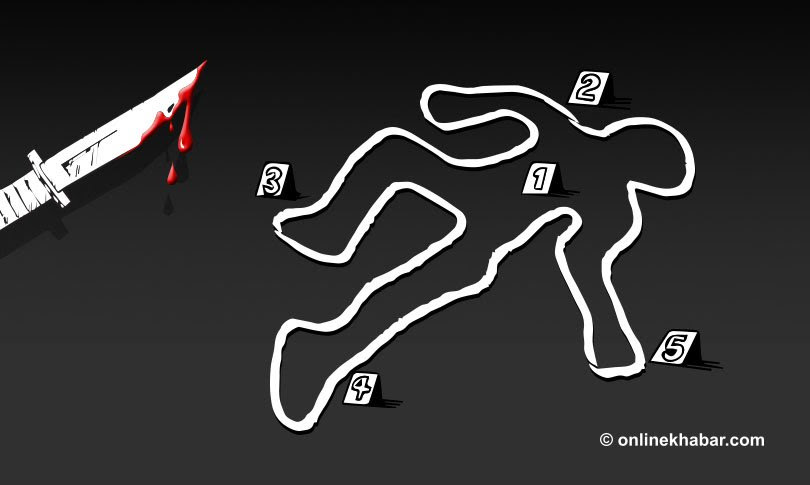 Seriously injured in the attack, the victim was taken to Scheer Memorial Adventist Hospital in Banepa for treatment. She breathed her last at around 1 am this morning.