This year’s ‘Man of The Year’ male pageant that is going to take place in Pekanbaru, Indonesia will have over 20 delegates from around the world. Sandeep Pokhrel will be representing Nepal at the pageant that is scheduled between 13th to 22nd of August.

The 22-year-old originally from Gorkha, Sandeep is currently based in Kathmandu. The winner of the Mr. Nepal World 2015 title had also won three other titles of Mr. Personality, Mr. Handsome and Mr. Physique. He had bagged the second runner up title at ‘Face of Panache Season 2’ earlier this year. The BBA student who stands 5’11” is also a theater actor who had played one of the major roles in Nepal version of William Shakespeare’s ‘Hamlet’ drama. The play that had Arpan Thapa and Shristi Shrestha in lead was performed in London as well. He has also been a part of various TVCs and print advertisements so far, and is looking forward to enter the film industry later this year.

Sandeep leaves for Indonesia on Friday. 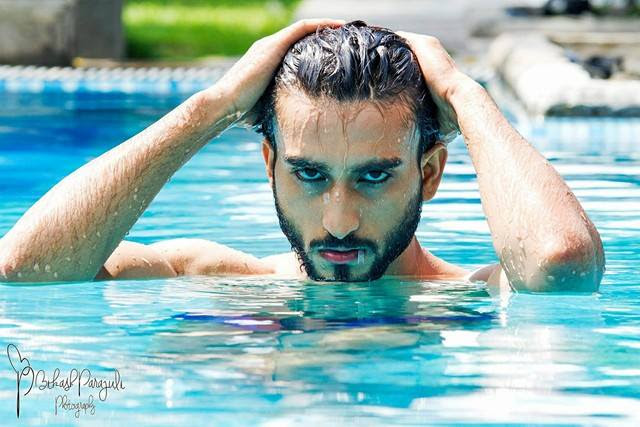 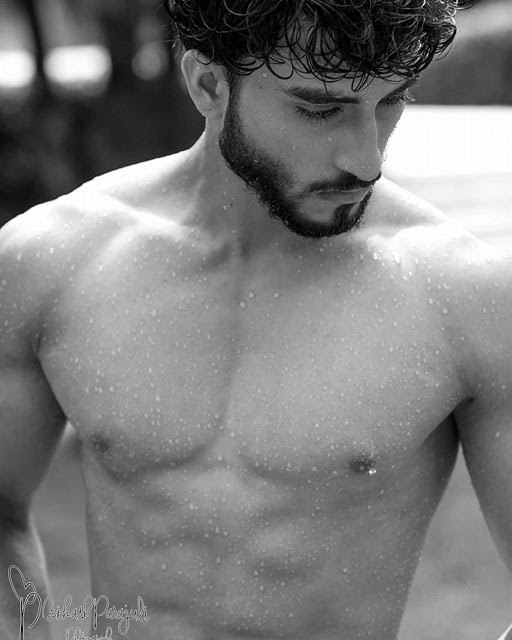 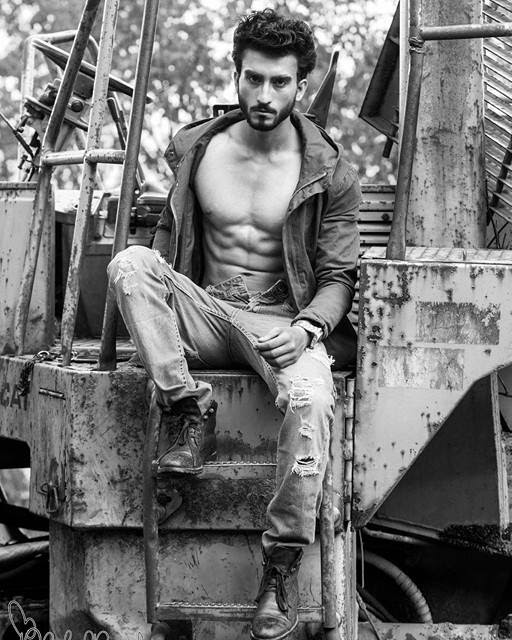 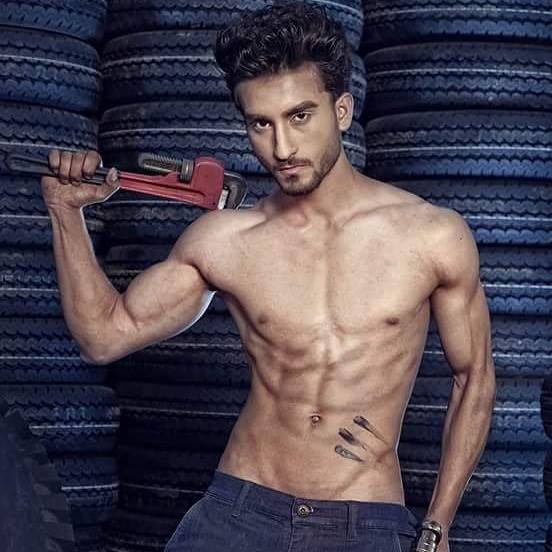 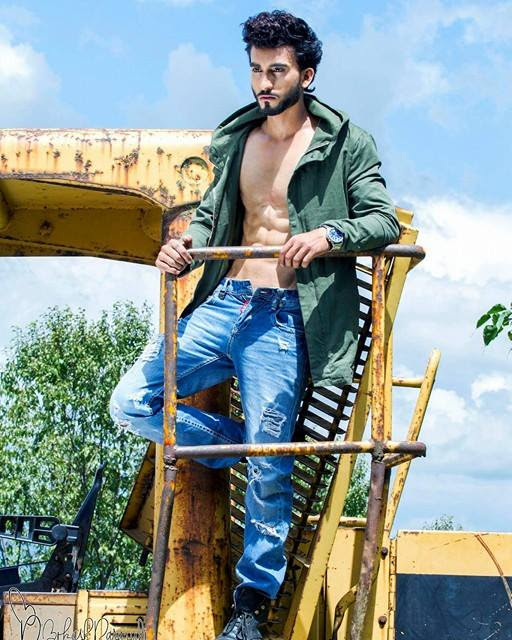 The post Sandeep Pokhrel To Represent Nepal At ‘Man of The Year’ Pageant In Indonesia appeared first on NeoStuffs.