For the first time ever, a Nepalese city is going to have a sister city. In a recent meeting held between Nepal-France Friendship Committee at Hotel Barahi in Pokhara; the preliminary procedures to announce the Nepalese city Pokhara and French city Annecy have been initiated.

In an exclusive interview with NeoStuffs, the Senior Officer at Pokhara Sub-Metorpolitan City Office, Mr. Om Raj Poudel informed, “We have started working towards announcing these two cities as sister cities soon and it might take around two or three months until all the procedures are done. We are working out on the details together to see the possibilities of economical, cultural and other kind of benefits that the two cities can cooperate with each other on.”

Sister cities, sometimes also referred to as twin towns, are a form of legal or social agreement between cities to promote cultural and commercial ties. Town twinning, that was initially started after the Second World War to foster friendship and understanding between different cultures; has been increasingly used to form strategic international business links between member cities in recent times.

It’s definitely a great thing that two of the most beautiful cities in the world are soon to be sister cities. 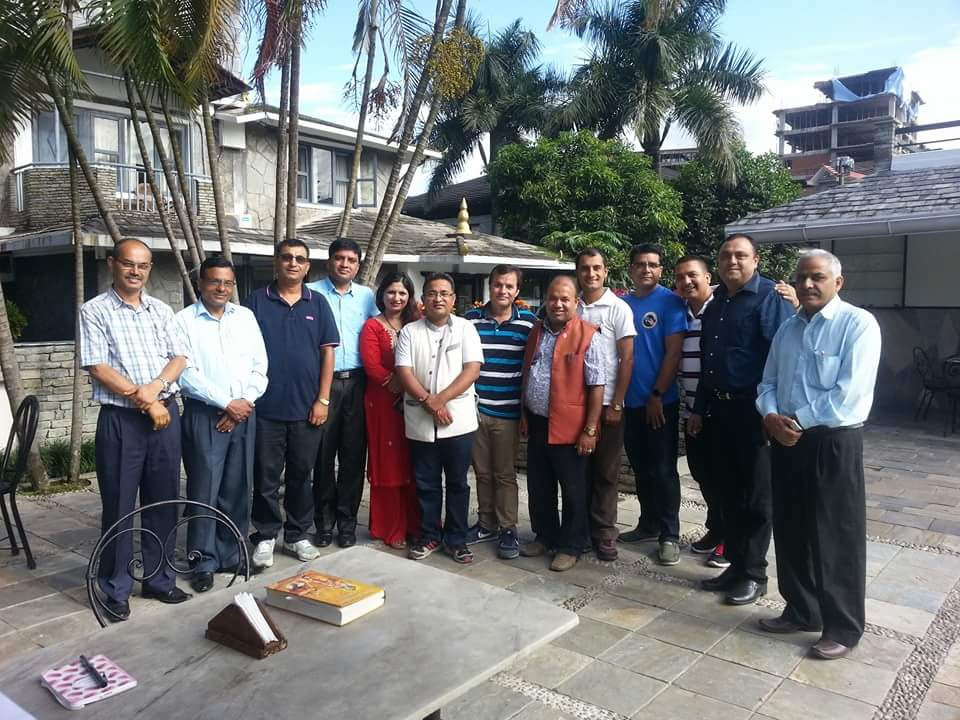