See the event in pictures here. 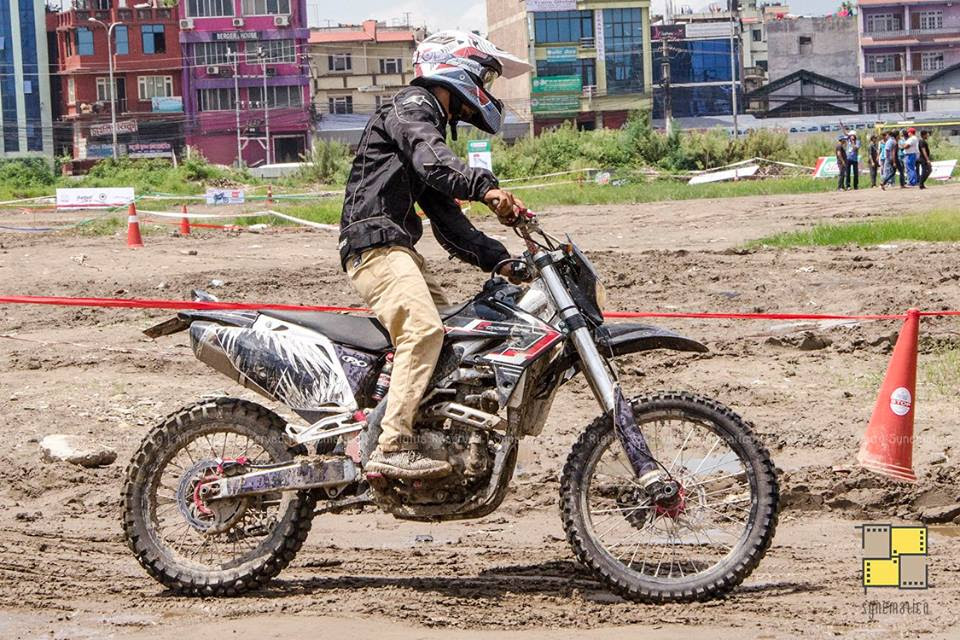 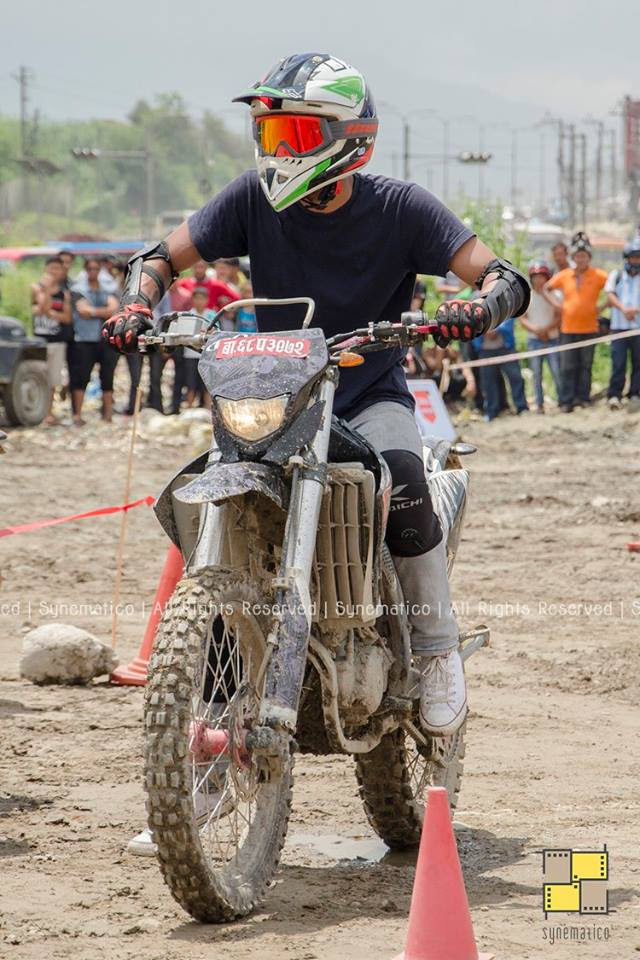 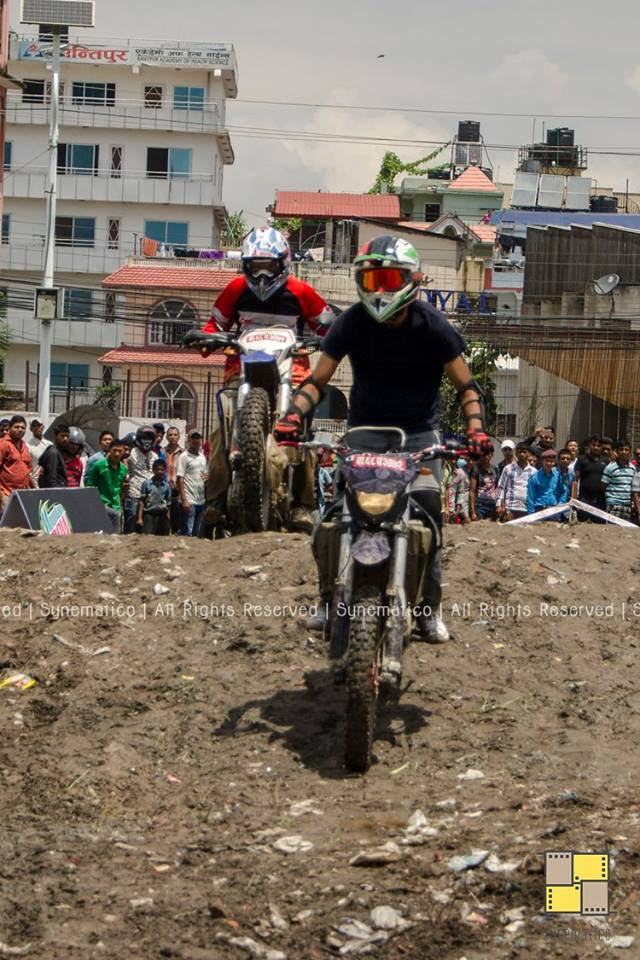 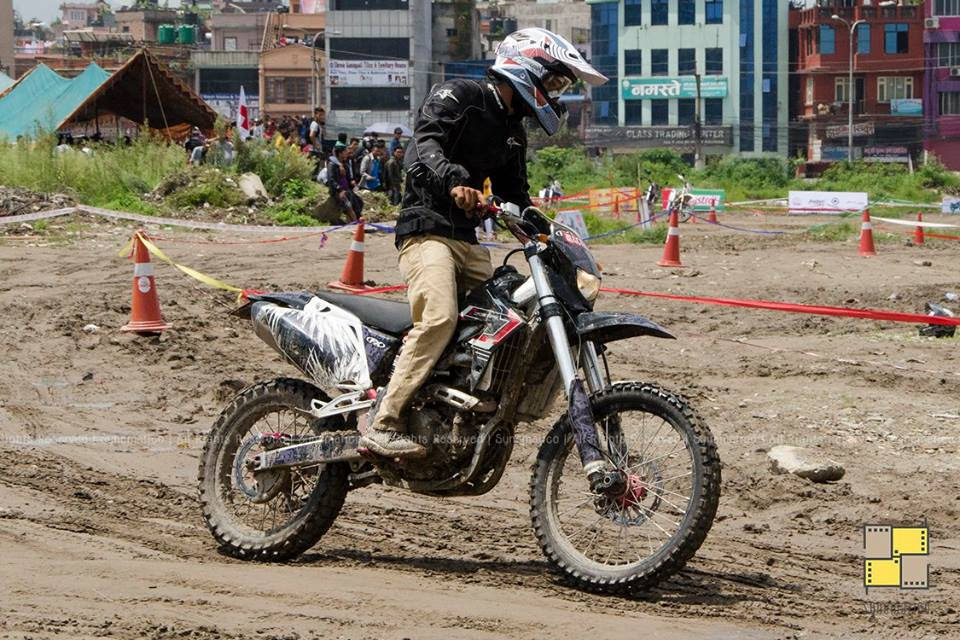 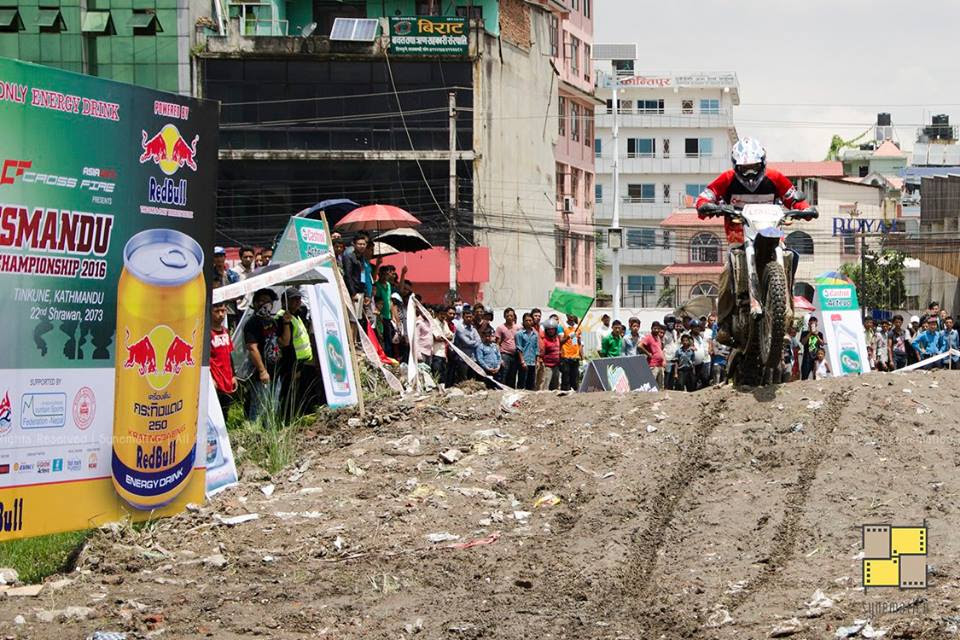 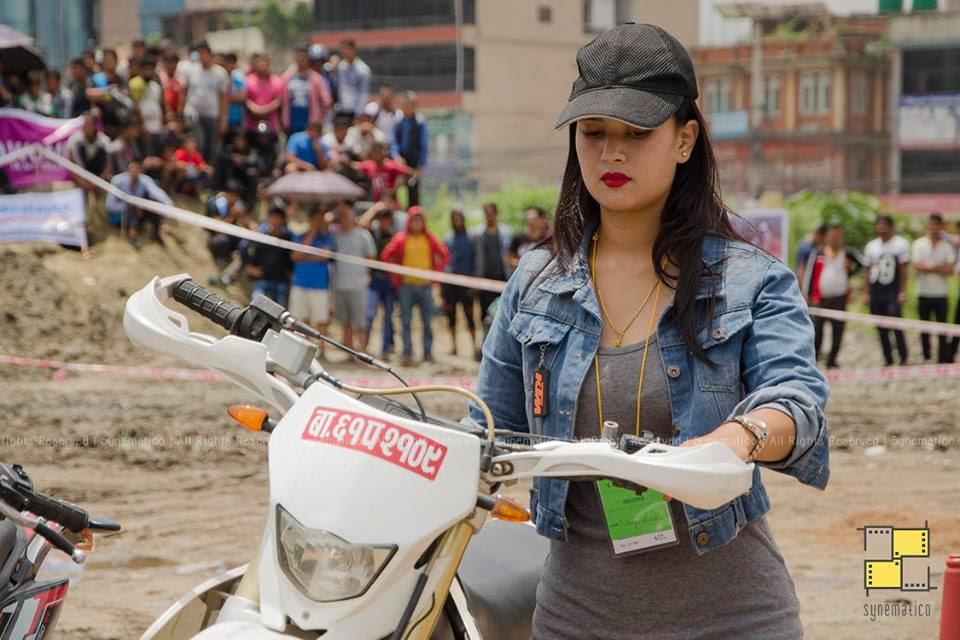 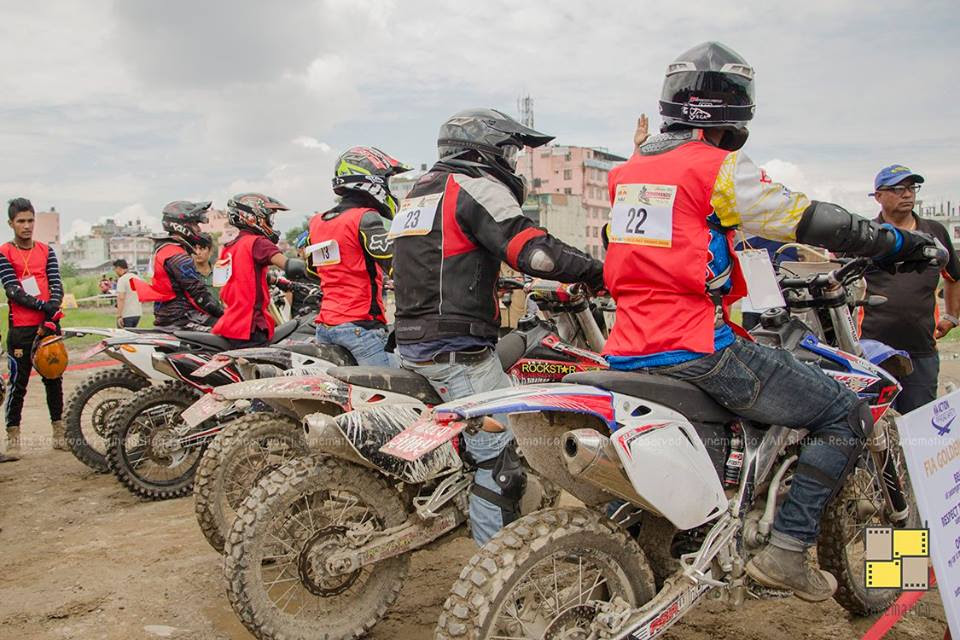 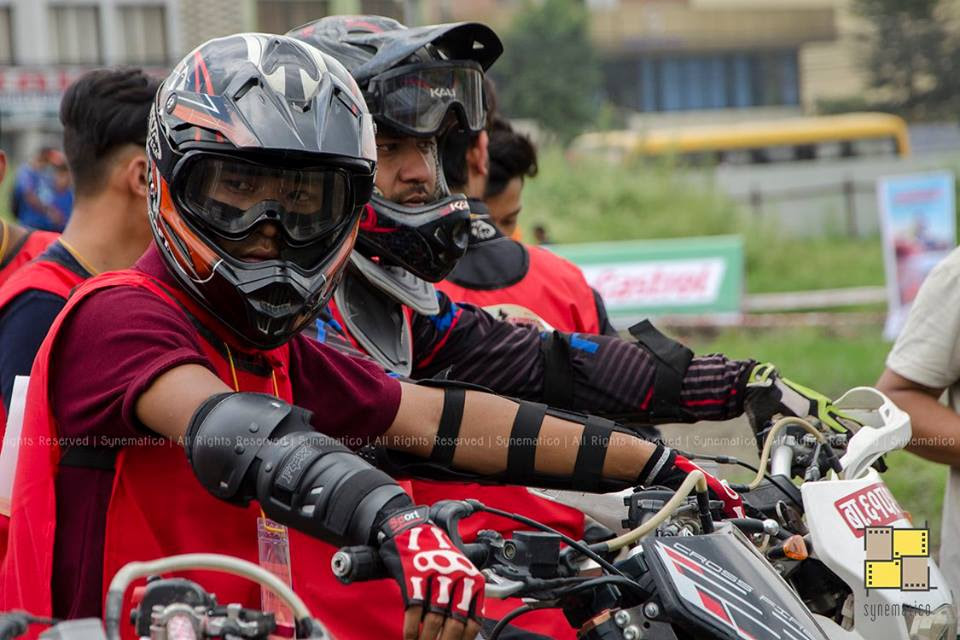 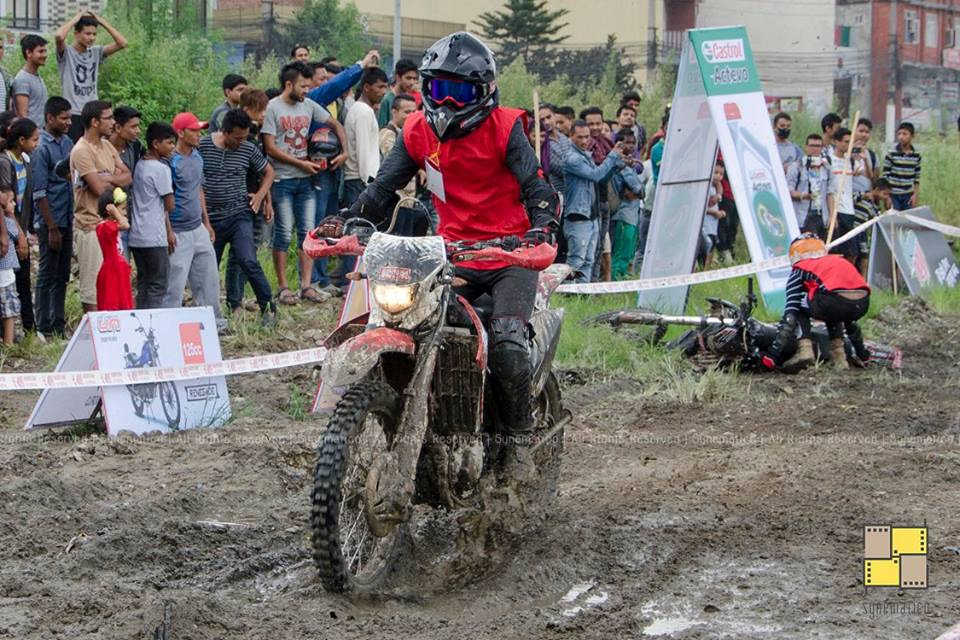 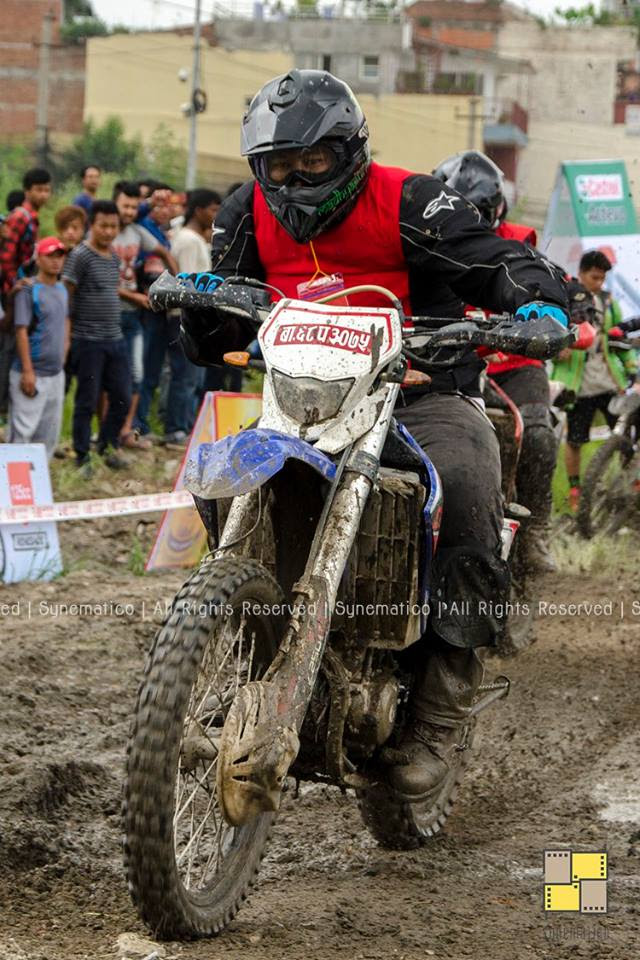 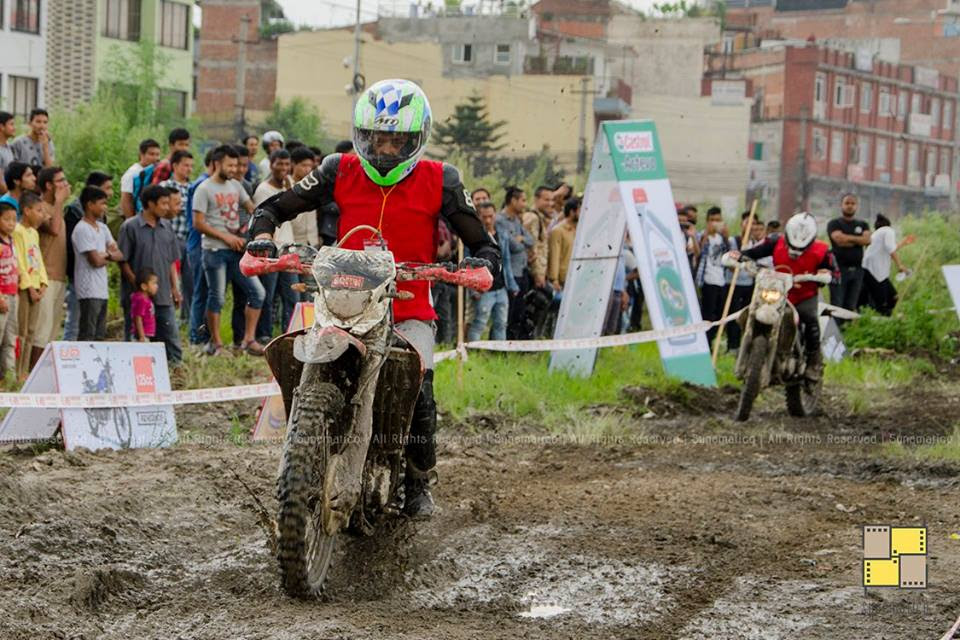 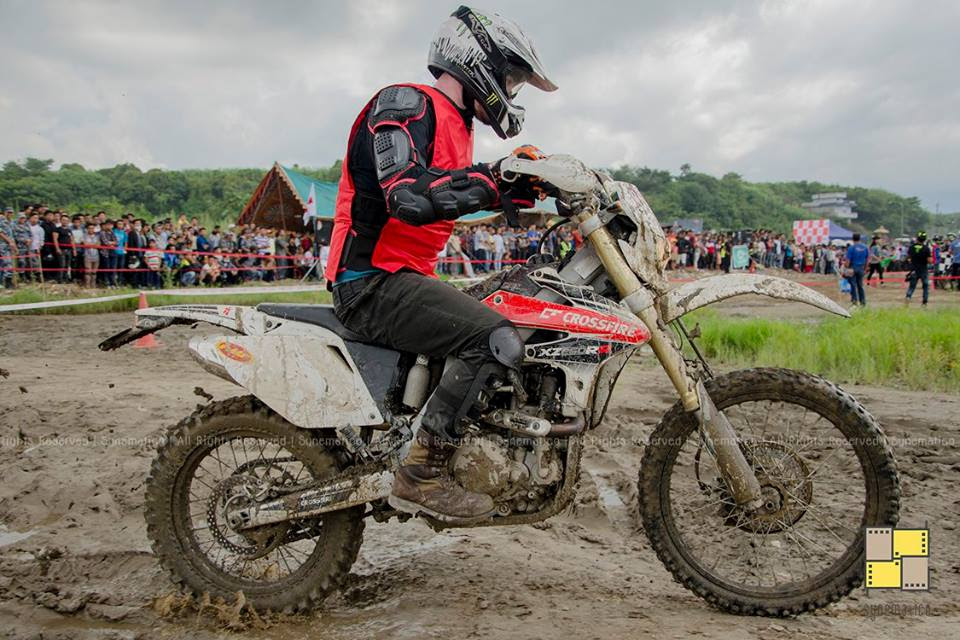 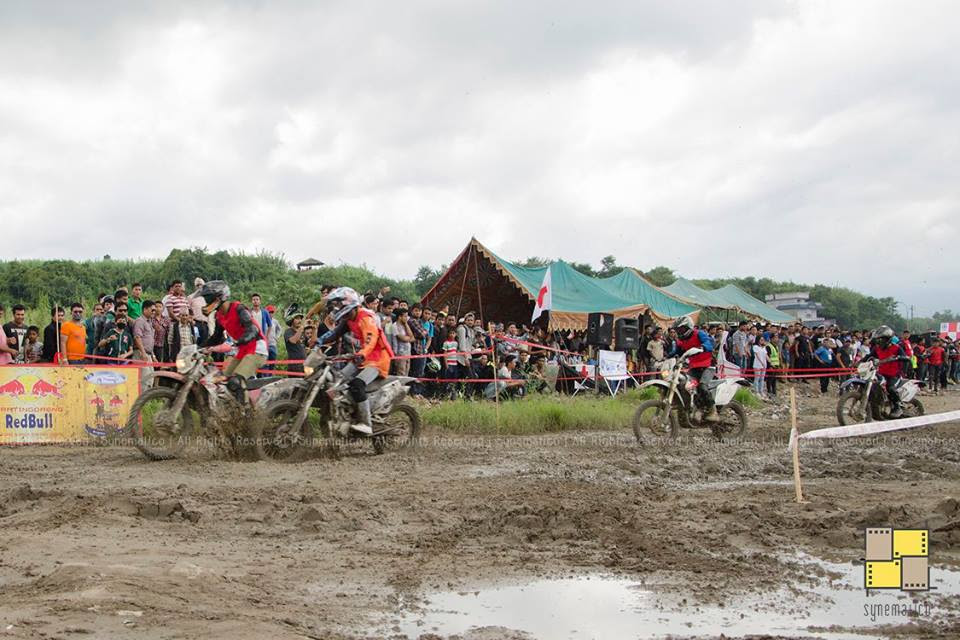 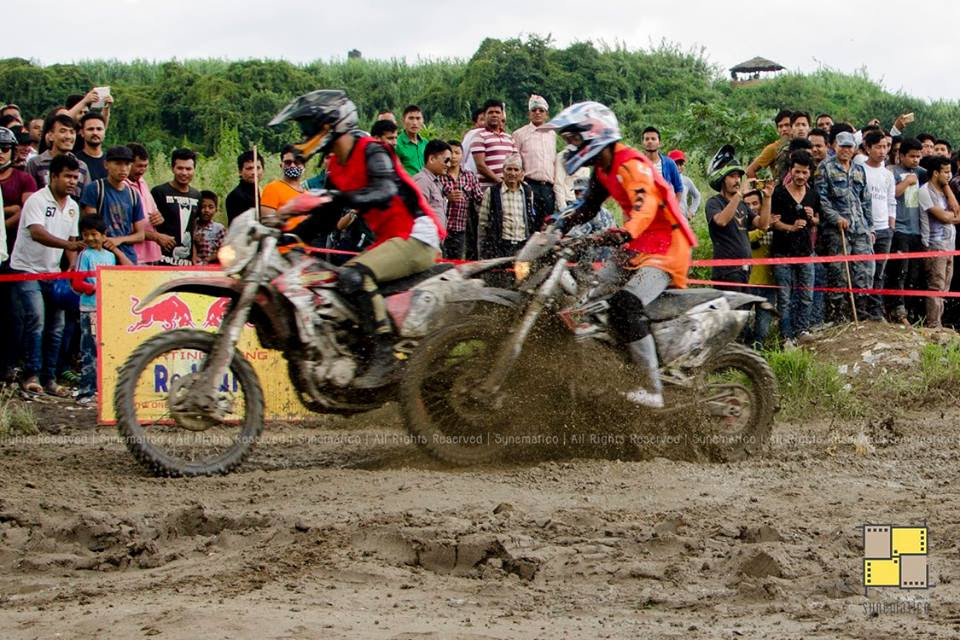 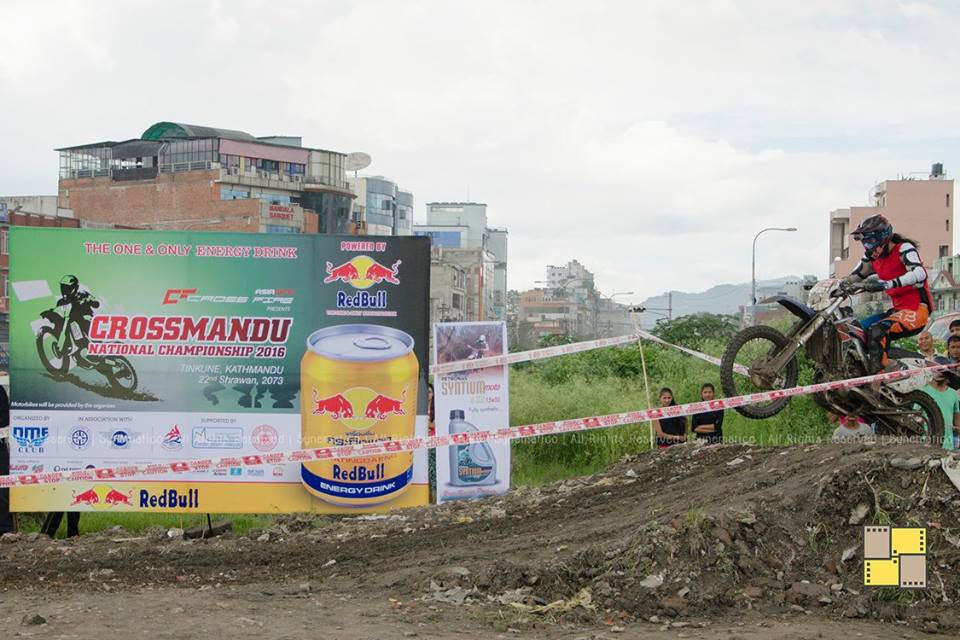 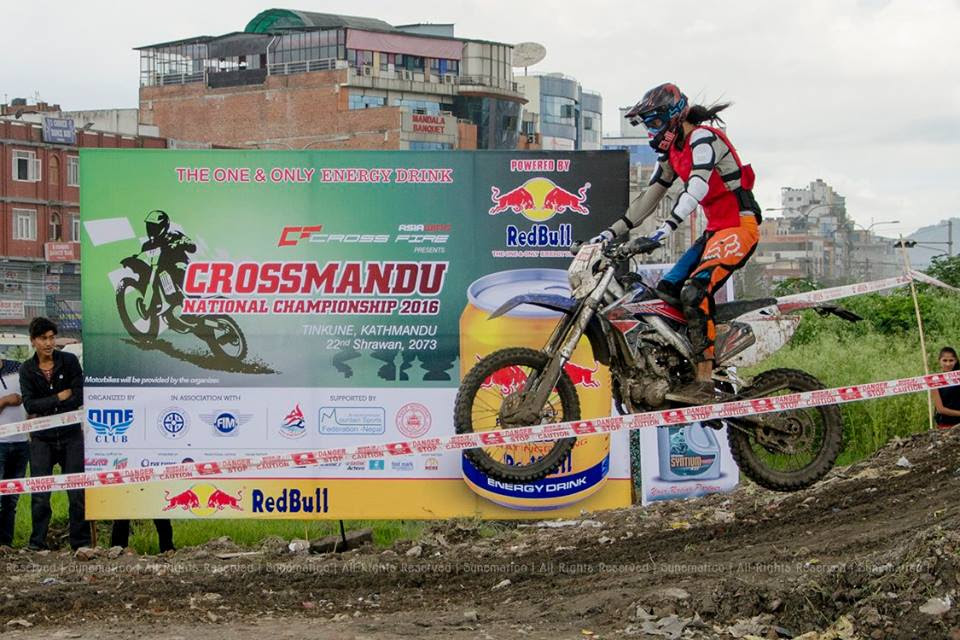 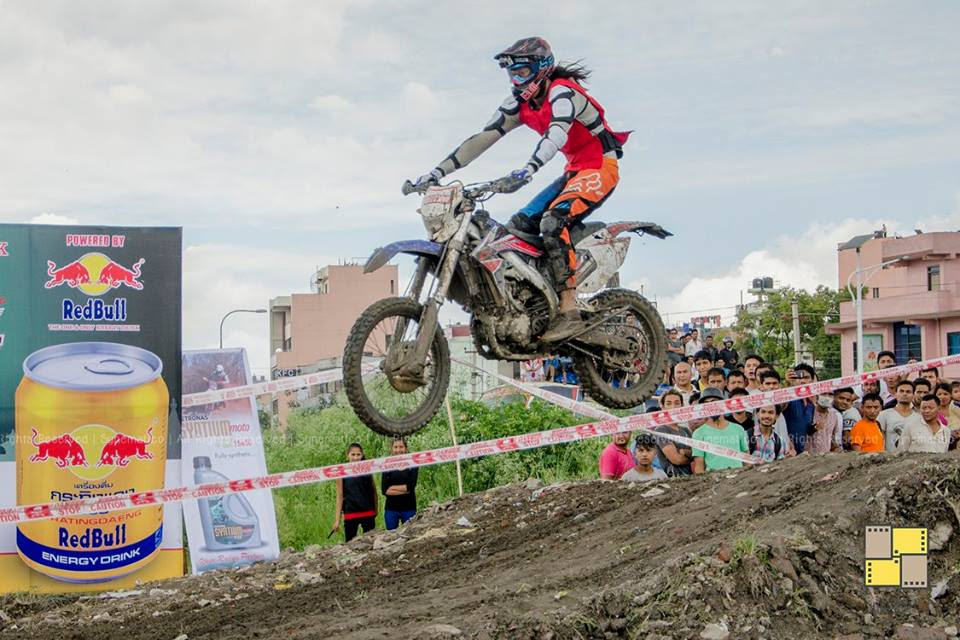 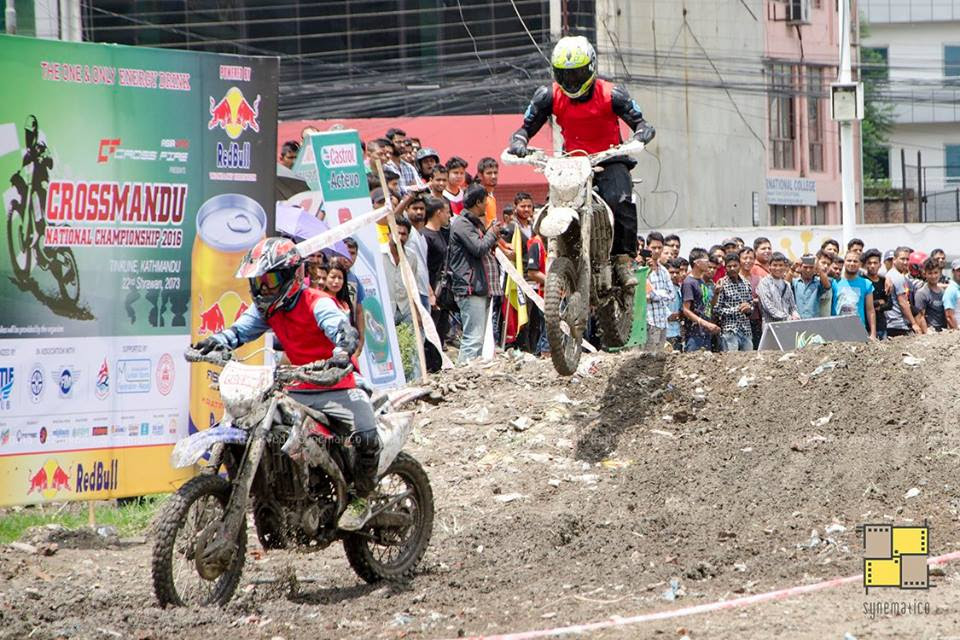 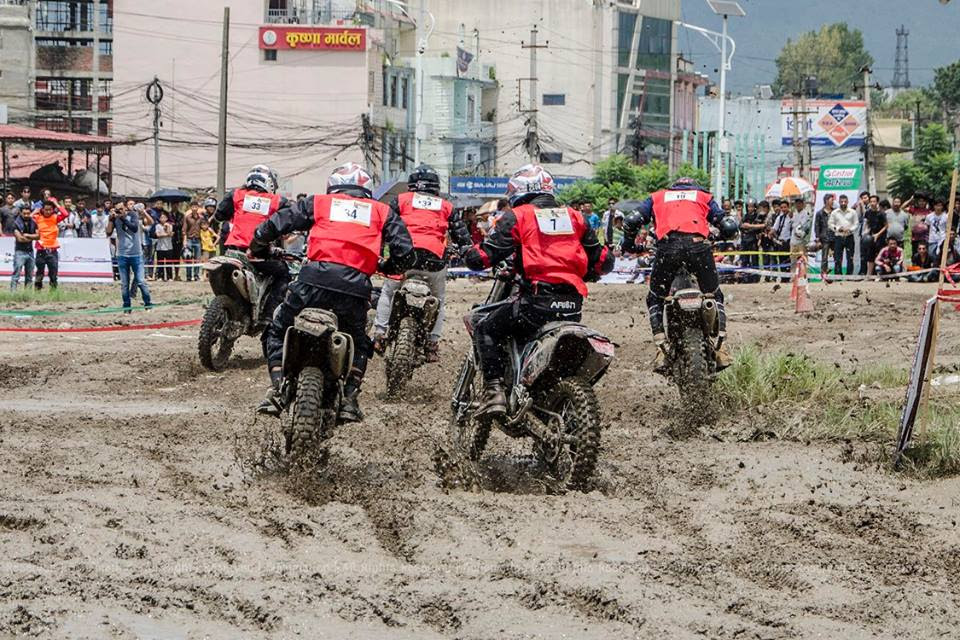 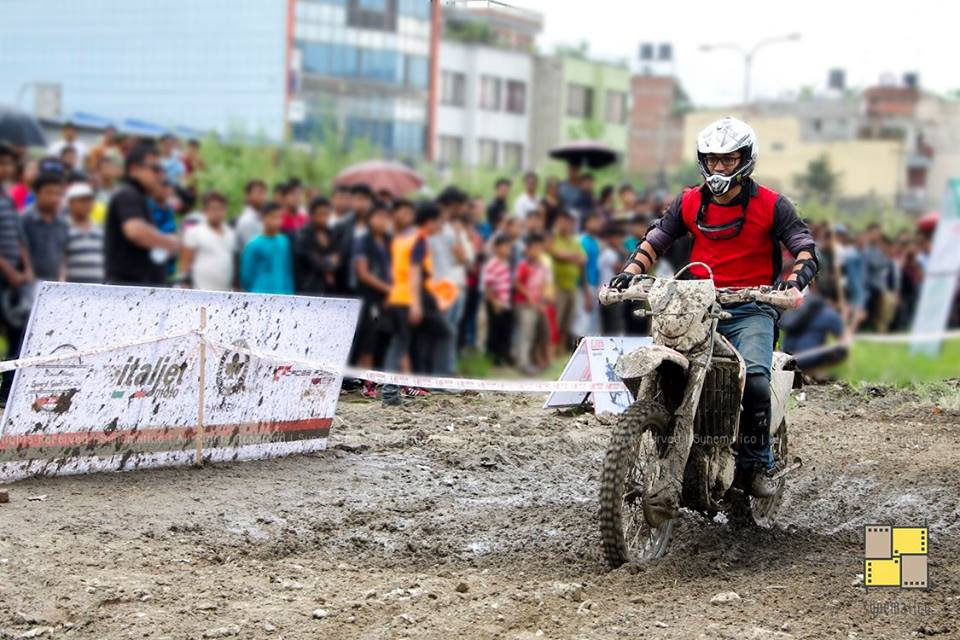 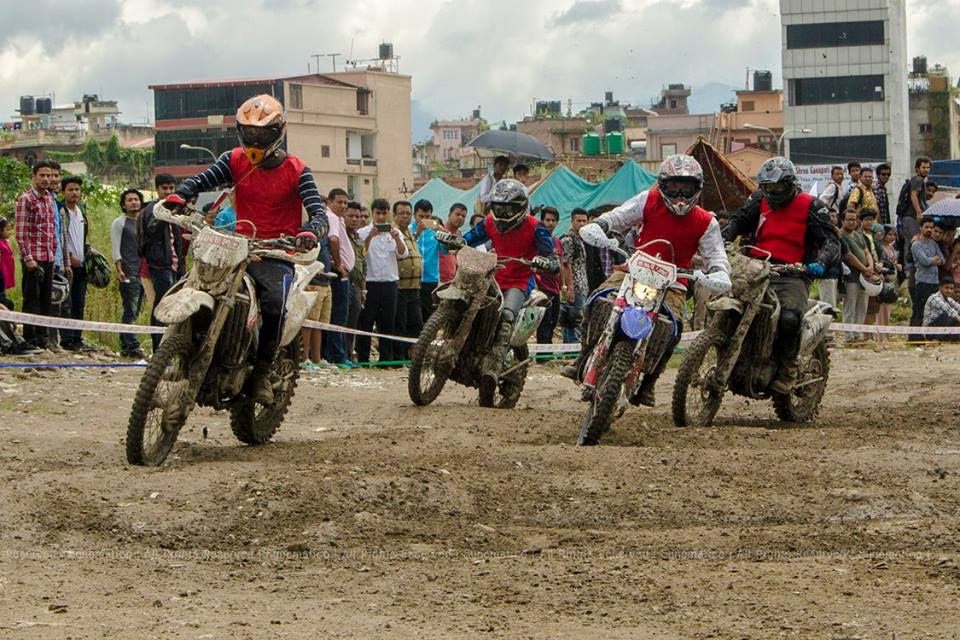 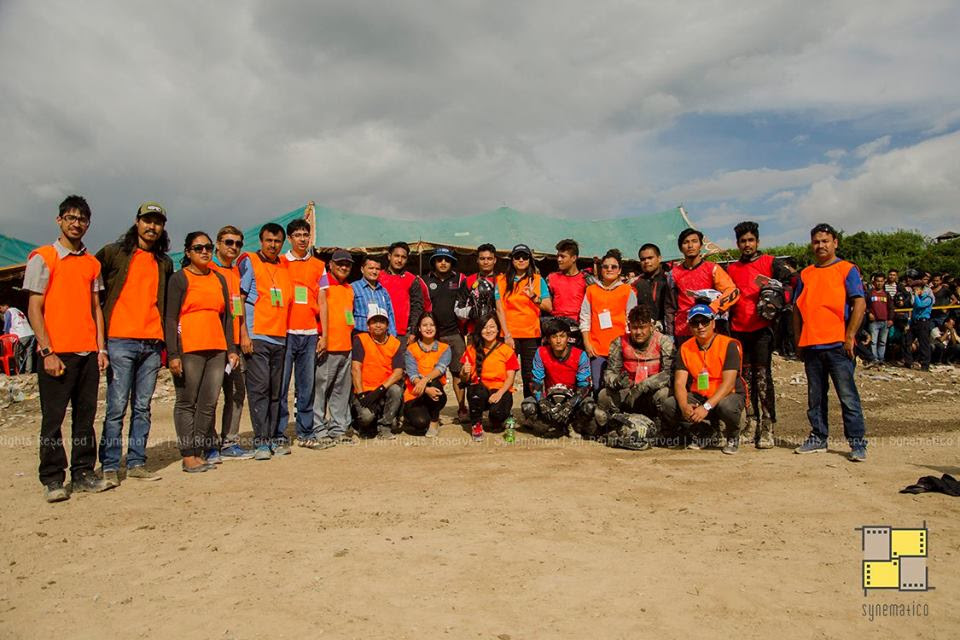 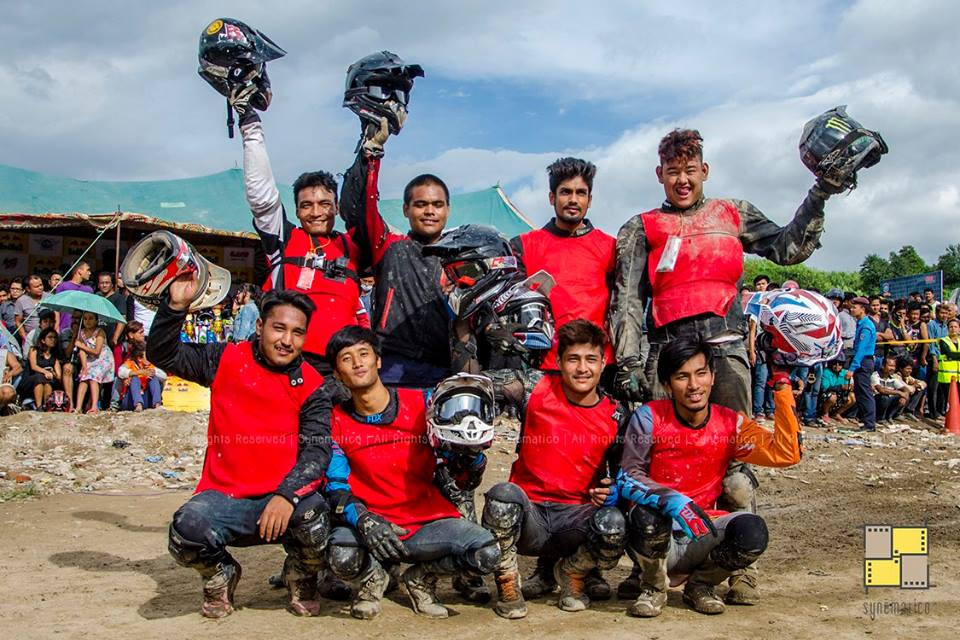 Looks like one helluva event, right? Did you happen to be there by the way? Do comment below if you were there, or even if you weren’t.

Thanks to Synematico for providing us the photographs.