A lot of actors have given singing a try recently. From Namrata Shrestha, Priyanka Karki, Pooja Sharma to the most recent actor to join the gang, Karma; all of them came out of their comfort zone to try something new. Seems like it’s going to be the other way around now with singer Prechya Bajracharya, more popularly known by her stage name ‘Pari’, making her silver screen debut this year. Quite a number of singers have given acting a shot in past as well, but not many of them have made it big in this industry and we’re hopeful Pari succeeds in doing so.

The multi-talented 22-year old singer, songwriter, rapper, artist, Thangka artist and entrepreneur is to debut with ‘Jatra’. The film produced by Rabindra Singh Baniya, whom you know as ‘Hanuman’ from ‘Pashupati Prasad’, will be directed by Pradeep Bhattarai. The film that tells the story of three local shopkeepers in Asan also stars Rabindra Singh Baniya, Bipin Karki, Rabindra Jha, Barsha Raut, Rabin Khatiwada and Prakash Ghimire. Scheduled to release in November this year, the film will be shot at various locations around Kathmandu valley.

Talking with NeoStuffs about the film and her role in it, Prechya said, “The film is about how money brings ups and downs in the lives of three shopkeepers. The scenes are funny but with a hint of dark humor. I am playing the love interest of one of the lead characters, played by Rabindra Singh Baniya.” When asked how she is feeling to be a part of this film, “I am feeling great, and a little nervous too as it’s my first time acting in a movie. I am excited to be a part of this amazing team and I shall definitely give my best to fit in”, she told.

Well, we’re pretty sure she will give her best and make a good mark in the industry. Five more months and we will see this Lalitpur girl rocking on silver screen. For now, enjoy this beautiful song performed by her. Oh yes, before that, we’ve got some photographs of her as well. Take a look! 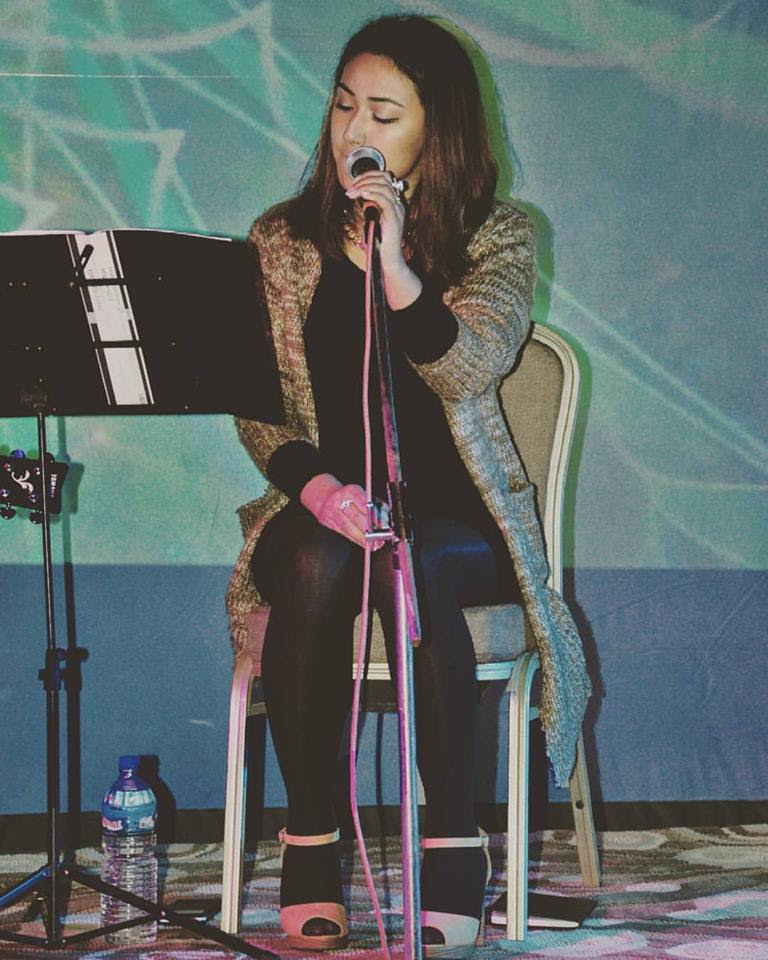 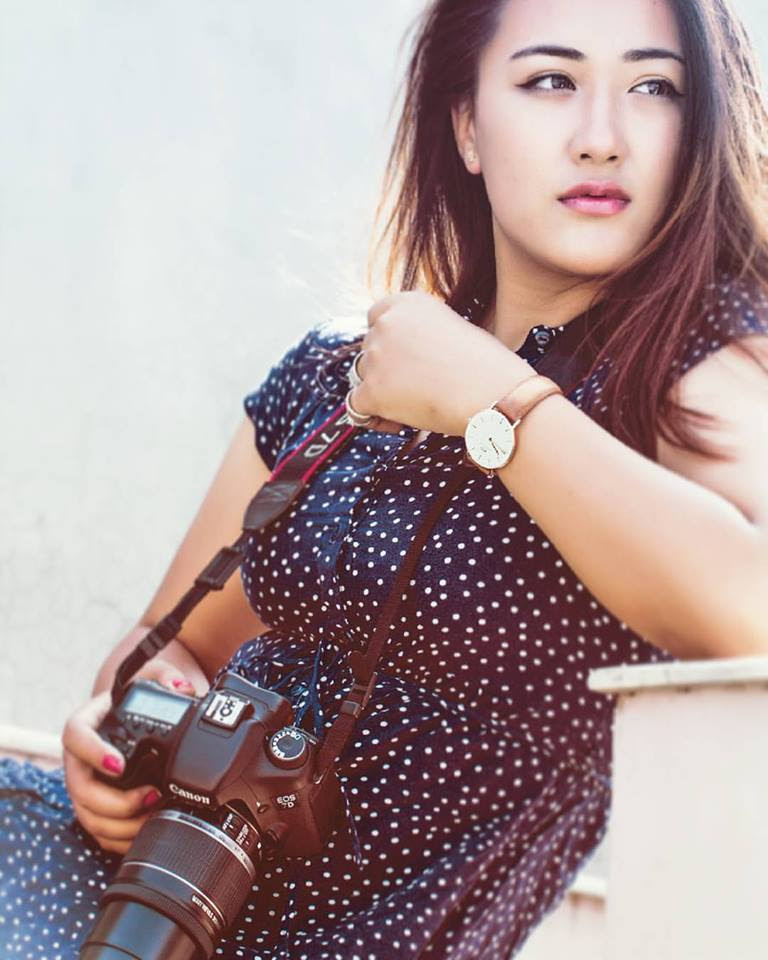 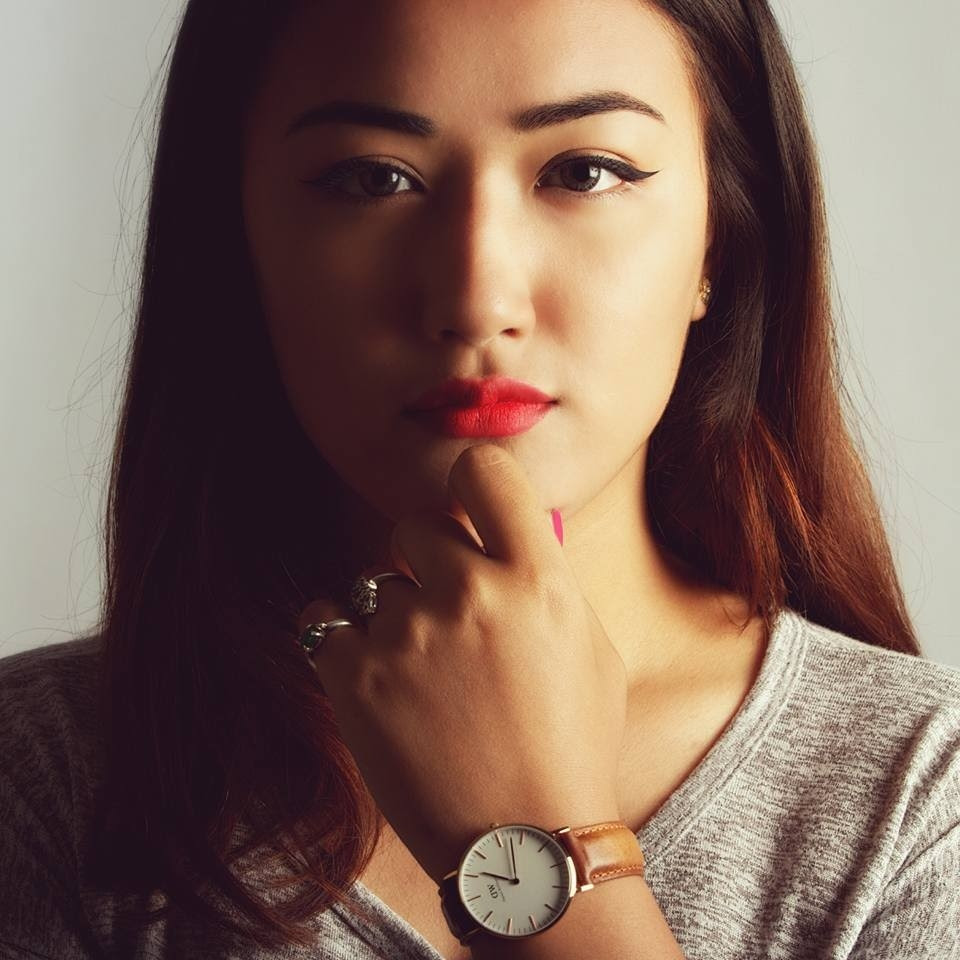 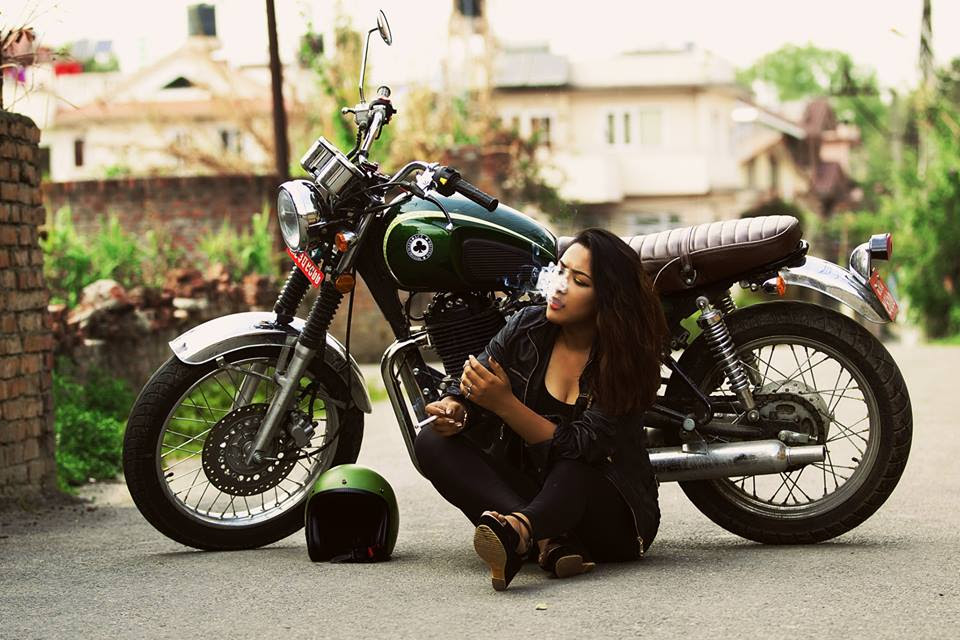 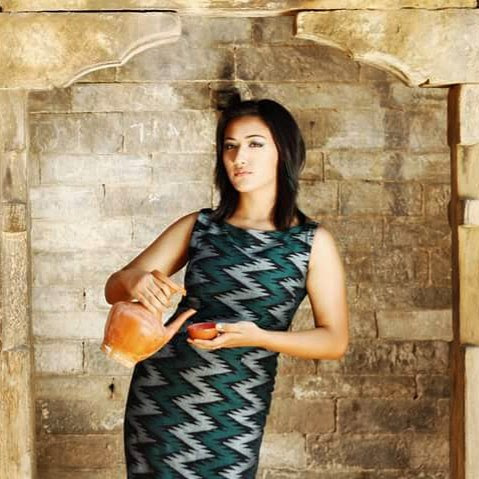 Pretty, isn’t she? Now, enjoy this beautiful cover by her. Listen to all of her songs HERE.

The post Prechya Bajracharya aka Pari To Make Her Silver Screen Debut With ‘Jatra’ appeared first on NeoStuffs.