[Warning: Spoilers for Season 1 and 2]

Game of Thrones doesn’t need any introduction. The American fantasy drama TV show is unarguably one of the most successful series ever. Currently on its sixth season, the series enjoys a massive audience from all over the world. Today, we have quite a surprise for the show’s Nepali audiences. We are pretty sure that majority of the people don’t know that an actress of Nepalese descent too is part a of the show. Your reaction right now: “Really?” Yes, we are definitely not lying. Let’s see who she is.

Ladies and gentleman, put your hands together for the one and only…. 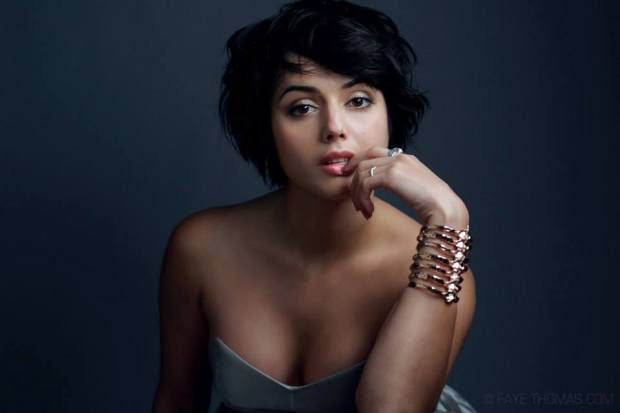 (No, that’s not a typo. That’s how she officially spells her surname.)
Rings a bell? Which season? Which episode? May be this gif from the show will help you recognize her.

Yes! You got that right! She played the character of Irri, a Dothraki woman who is given to Daenerys Targaryen aka Khaleesi as a Handmaiden, along with two others – Jhiqui and Doreah. Appeared in thirteen episodes of seasons 1 and 2, she teaches Daenerys the Dothraki language and customs. 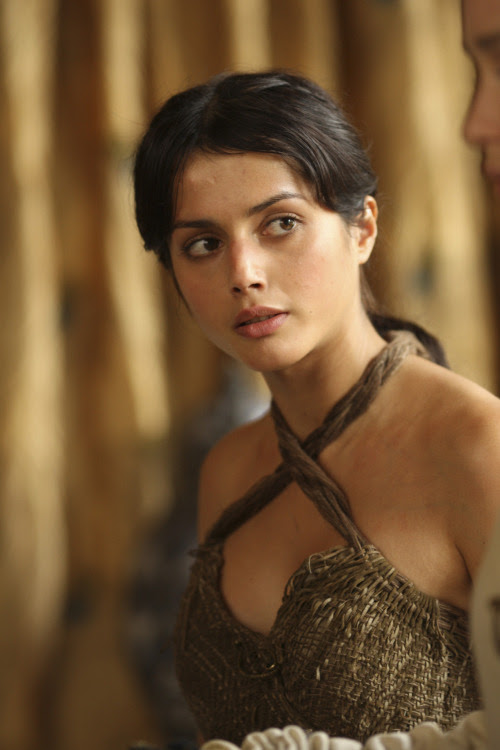 Let’s find out a little more about her! 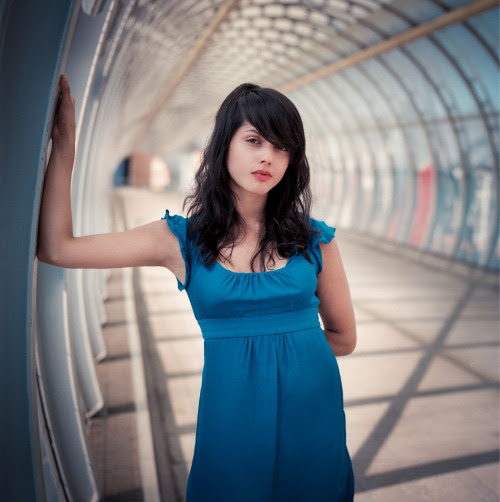 Born in Kathmandu, Nepal to a Nepalese father and Ukrainian mother, Amrita along with her family moved to England when she was six years old. Her family later moved to Norway when she was 13, where her father, Dr. Ganesh Acharya, is a professor at University of Tromsø.

25-year-old Amrita grew up in Nepal, Ukraine, England and Norway; and fluently speaks Nepali, Ukrainian, Russian, English, Norwegian and of course, ‘Dothraki’. At age 19 when she finished her high school in Norway, she moved to England again to pursue her acting career.

Talking about her reaction after getting the role of Irri and the experience of working on it, in an interview with HitFix back in 2010, she had said, “Massive, massive, massive. I never realized how big it was going to be. When I got the role, I was like, “Oh yeah. I’m doing this thing called ‘Game of Thrones’. And people were like, “What?” I was like, “Yeah, yeah. It’s gonna be great.” I’d just come out of drama school and I was like, “Yeah. This is fun. It’s wonderful. I get to go to Malta again. Yay.” I think I was completely unaware. I can be so in the clouds sometimes.”

It’s pretty sad that her character dies in the second season. We wish we could see more of her. Even though hers was not a major character, it was quite an important one.

What has she done apart from Game of Thrones?

Well, she has worked in quite a number of feature films, short films, and TV series. Here are some of them. 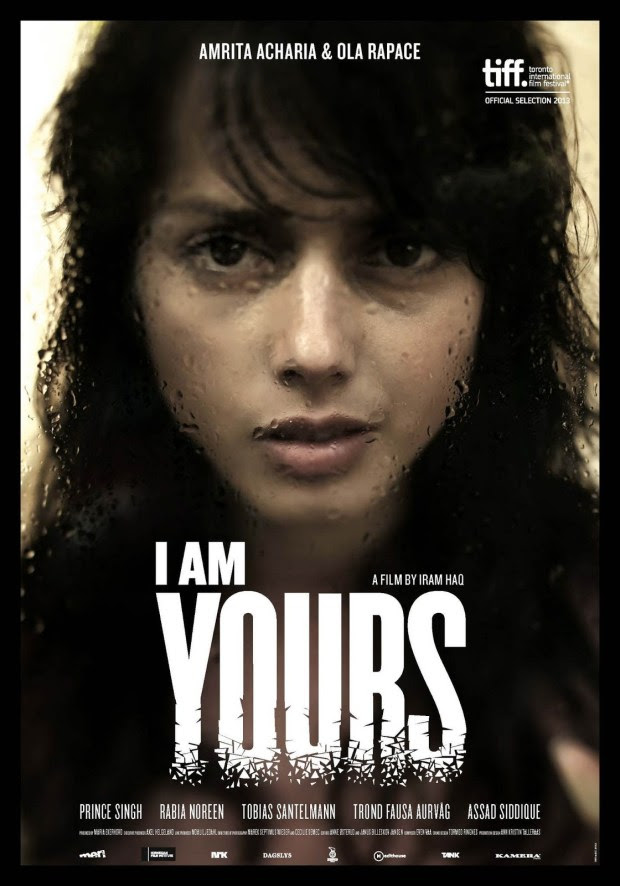 2013 Norwegian film I am Yours can easily be called the most important film of Amrita so far in her acting career. As reviewed by MovieBlort, “I Am Yours is brutally honest, and this debut feature from Iram Haq has successfully conveyed an interesting and memorable story into a near flawless film. Owed largely to Haq drawing from her own experiences, as she shared a similar upbringing with our main protagonist, also experiencing inadequate preparation or guidance of how to handle what lay ahead; This is her story, it speaks from the heart and it shows.” Talking particularly about Amrita’s performance, the movie review website further writes, “However, the film’s real star is Amrita Acharia, who gave a performance that does not come along all that often. Commanding each frame with a simple glance, conveying a wealth of emotions through a series of increasingly intimate scenes. It is an ultimately frustrating performance, as she slips further down this maddening path of self-fulfilment and idealistic fairytale romance in a state of playful abandon, yet you remain sympathetic, because for all her bad decisions, you hope she finds happiness.” 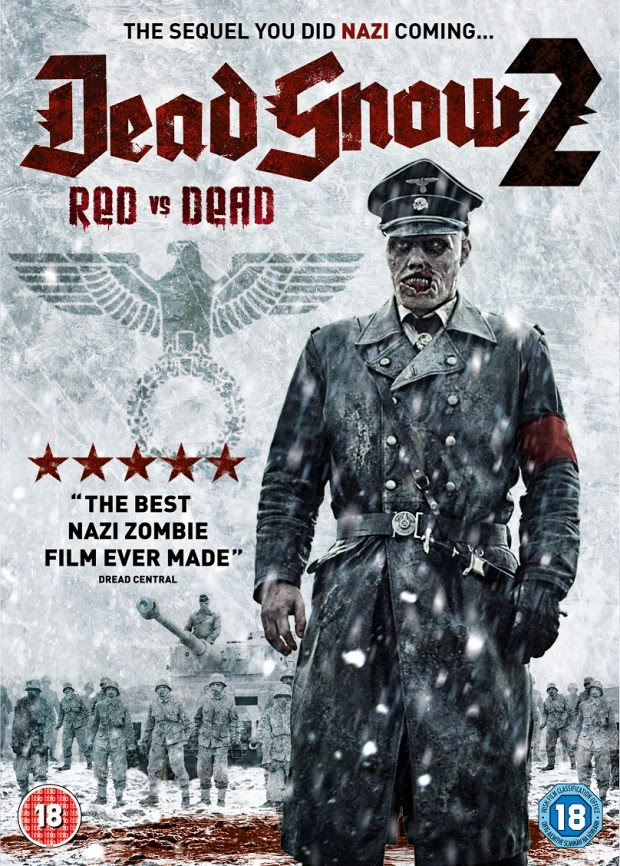 Dead Snow 2: Red Vs Dead is one of the most successful films Amrita has featured in. The 2014 Icelandic-Norwegian film is a horror-comedy film. Watch the trailer here. 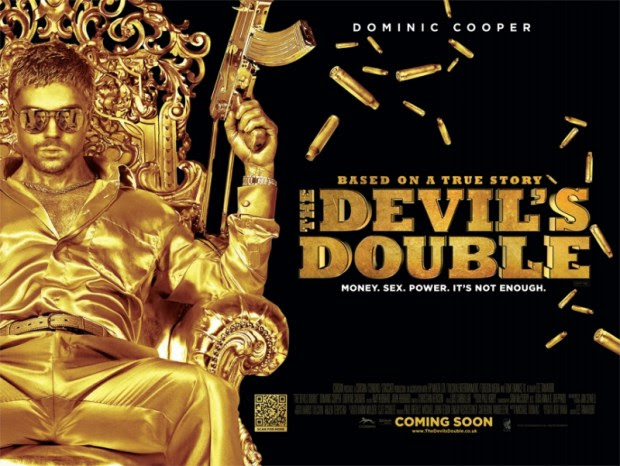 2013 Belgian-Dutch film The Devil’s Double is another feature film Amrita has featured in. Watch the trailer of the biographical film based in true events here.

Other than these, Amrita has worked in various other films such as Camouflage, Amar Akbar & Tony, Welcome to Curiosity, Genesis, Arrivals and War on Terra. She has also been part of short films such as Kiss the Devil in the Dark, Queen’s Mile, Mamma Ler i Skuffen, In Company of Wolves; and TV series Casualty, Doctors, Pen & Paper & Laser Guns to name a few.

Nope, that’s not everything about her yet. You would love her more when you find out more about her. Apart from being a brilliant actress, she is an amazing human being as well. She might only be half Nepalese, that too with a Norwegian citizenship, her heart still beats for this Himalayan nation as she has spent some of the most memorable days back here. She recently took part in London Marathon to raise funds to build a school destroyed by the 2015 earthquake.

She has also started an online fundraising for the same purpose. Know more about it and donate HERE.

Phew! Such a lady she is, isn’t she? Beautiful, multi-talented, kind and spectacular; that’s Amrita Acharia. We’ re pretty sure that she will someday make a big name for herself in the international platform because of course, “It is known”. You go girl! And how we wish, we could someday see her in a Nepali film. *fingers crossed*